William Graham has held the position as Officer of Glasgow Humane Society since 2015. Prior to this he served for over a decade in the British Army with the King’s Own Scottish Borderers and then with 1st Battalion, The Royal Regiment of Scotland serving on operational tours of Kenya, Northern Ireland, Iraq and Afghanistan. William served initially as an infantry soldier and then became a Dog Handler where he worked alongside his sniffer dog Lede, who later worked alongside William with the society until he passed in September 2020. The Society named a boat in Lede’s memory in April 2021. William was initially trained by George Parsonage and worked alongside George until his retirement in 2019. George has since took on an advisory role within the Society. William is now the sole employee of the society and oversees the daily running and coordinates his team of volunteers.

To learn more about our staff and volunteers click here 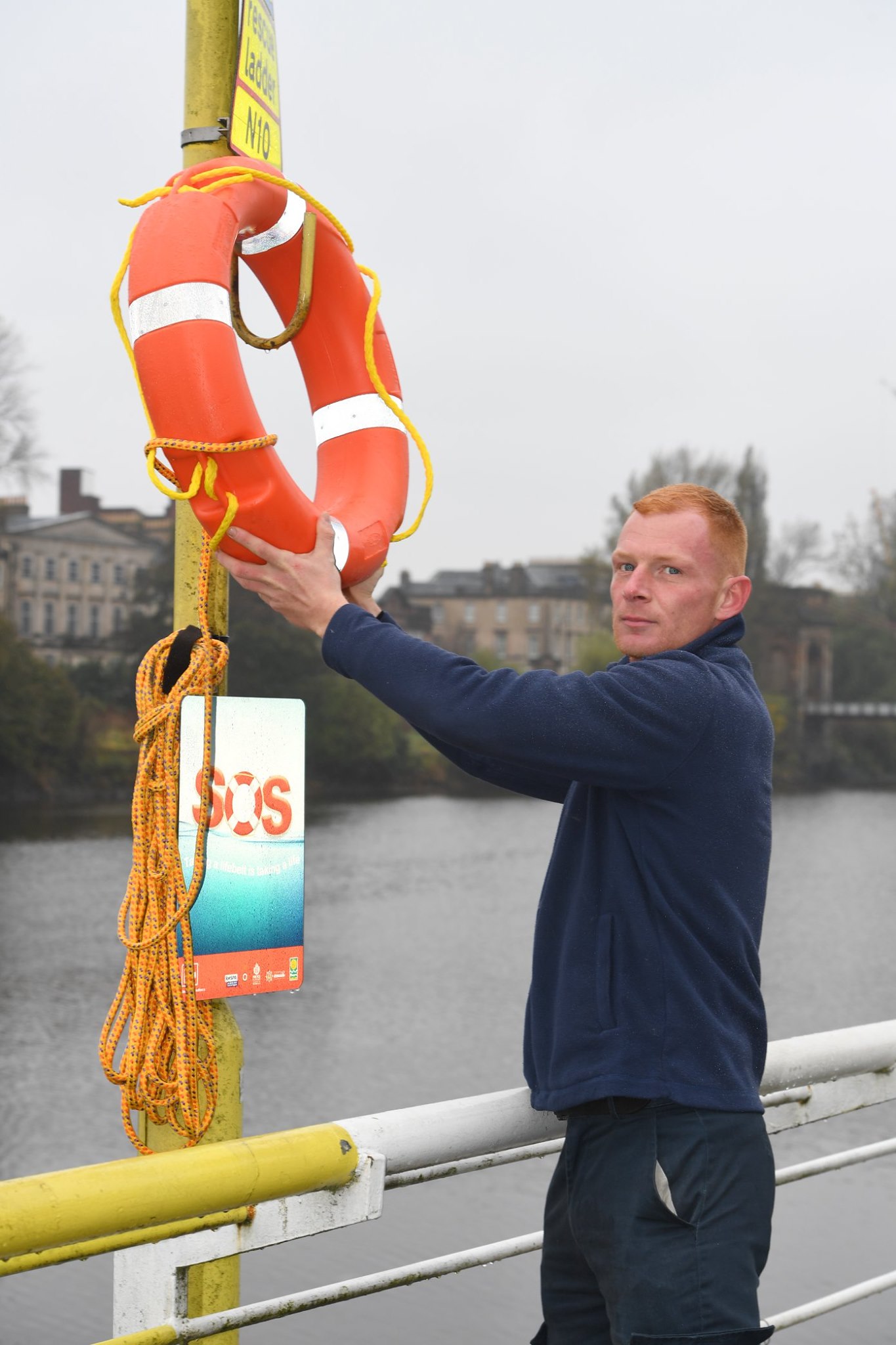 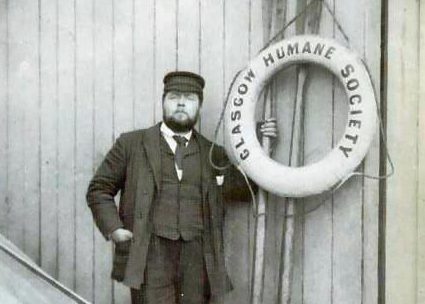 Glasgow Humane Society has been saving lives in and around Glasgow’s waterways since 1790.

A lot has changed in the two centuries since we were founded. To find out more about our history please click here

The Glasgow Humane Society is a registered charitable organisation and is overseen by a board of Directors, who also serve as the charity’s trustees. Key directors are listed below. A full list of Board Memebers can be found here. 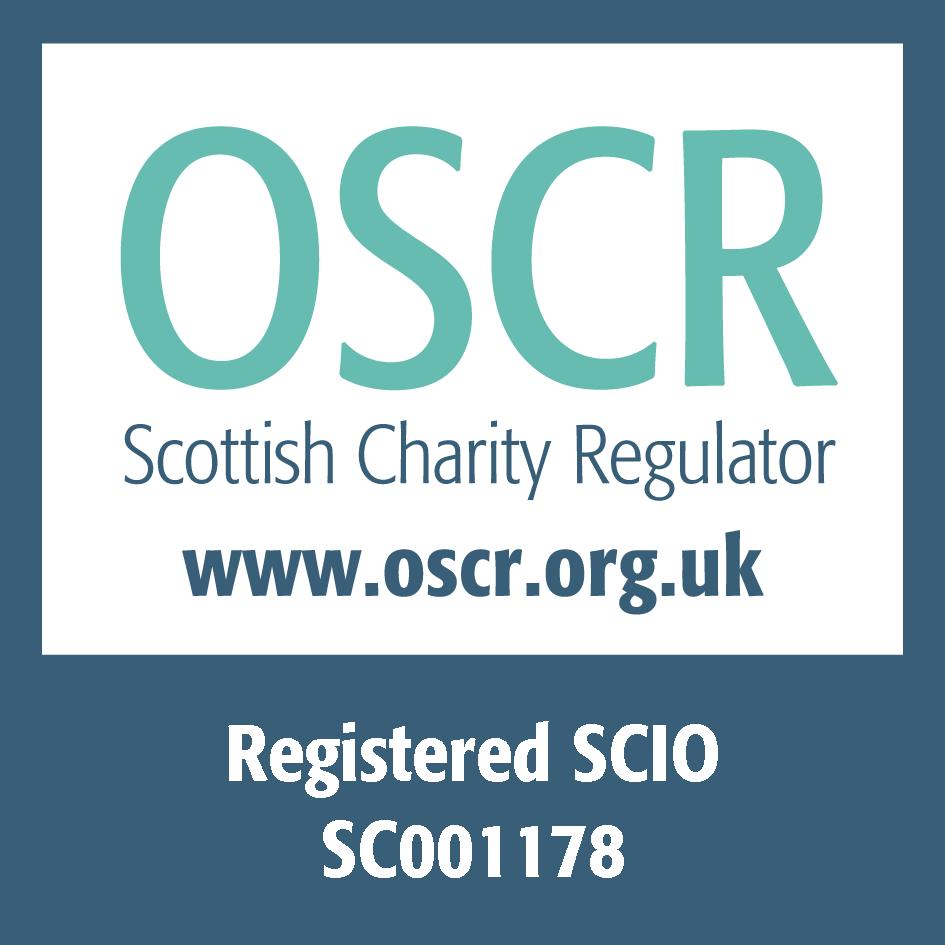 The Glasgow Humane Society’s records go back many years and Dr George Parsonage MBE, who served as society officer between 1975 and 2018, has compiled a series of Riverman Tales, which chronicle the good, bad and sometimes rather humorous work that our officers have carried out over the years. To read those you can click here.

Stay out of rivers and lakes if you have been drinking alcohol.

What type of mate are you?
Instead of being the type of mate who encourages someone to ‘go for a swim’ after having a drink, how about being the mate who says ‘No’? You might become the mate who just saved your friends life. The air temp is going to be hot but the water is not.

Congratulations to Mike Edwards who serves as a Director and Trustee of our charity and has roles with many more on being appointed as an OBE in the Queens Birthday Honours 2022. Your work with us, @ErskineCharity, @SSAFA, @HMuseum, @TheRHFMuseum & @LochLRescueBoat is inspiring!

A huge thank you to the hundreds of people who congratulated me on my OBE. The honour is recognition for the charities & reserve forces it’s my privilege to serve as much as it is for me. @ErskineCharity @SSAFA @HMuseum @TheRHFMuseum @GHSLifeguards @LochLRescueBoat @BritishArmy